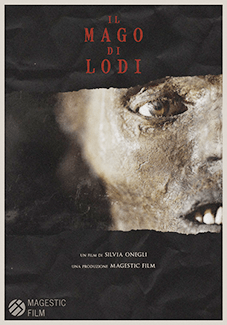 The life of scientist Paolo Gorini, almost unknown petrifier of dead bodies and inventor of the modern crematorium. In the background, a rethinking of the taboo of death and the small italian city of Lodi, in which he lived most of his life and where today the myth and cult of the “wizard” persist in contradictory and unexpected ways. 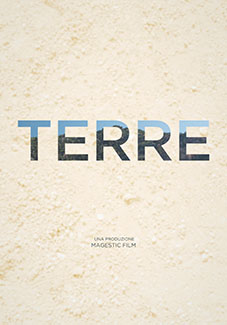 Stefano Malerba is a winemaker living in Val Tidone, near Piacenza (Italy). Born and raised in Milan, he worked many years as a businessman for Nokia. In 2007 Stefano left everything for the pursuit of a simpler life and started making wine between the hills of Piacenza with his own winery, “Gualdora”. However, after almost ten years of struggle and hard work all alone, in 2018 he decides to come back to his old work as a businessman. His farm is now still alive and well carried over together with his girlfriend Florencia. 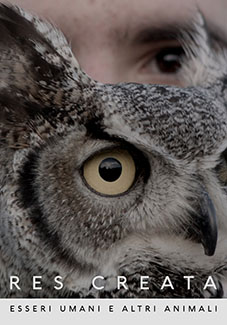 A documentary that tells the ancient and contradictory relationship between humans and animals.