MaGestic Film masters DCPs in 2K, 4K, 2D, 3D, HFR, Dolby Atmos, Dolby EDR and Eclair Color for in-theatre advertisments, independent filmakers and large distributions working with international clients and festivals. Since 2015 is in the official Digital Cinema Naming Convention list accredited as qualified company for creation and management of DCPs and KDM keys thanks to high-end software and years of direct experience with cinemas.

As a plus and for a supplemental cost we can give the opportunity to preview the DCP in a cinema on a 2K DCI system.

WHAT IS A DCP?

DCP (digital cinema package) is the digital format for the theatrical distribution of audiovisual works, capable of delivering to the silver screen the intended quality as seen as in the post room.

A DCP can contain the feature in different spoken languages and different subtitle tracks, in a way similar to DVDs, Blu-rays and IMFs.

DCP conversion costs vary depending on:

Today a DCP is an essential tool for independent filmakers who need to screen their works at national and international festivals, delivering the highest quality possible and in a efficient package.

In these situations we suggest the delivery of unencrypted DCPs (KDM free), in order to schedule screenings without taking care of KDMs time windows.

FOR LARGE DISTRIBUTION AND FESTIVALS

DCPs can be encrypted and protected via the KDM system that can enable playback only with prior authorization from the distributor. Each screen will need its own unique key in order to play back the DCP during the timeframe negotiated with the exhibitor.

MaGestic Film can also convert advertisements and trailer for theatrical screenings on short turnarounds and at low costs. The package can be delivered on an unencrypted digital archive, duplicable infinite times.

MaGestic Film delivers files worldwide and provides full assistance to venues, festivals and projectionists even after the creation process.

We accept every input video format at every resolution. Preferred DSM (Digital source material) formats are DPX or TIFF frame sequences, or in alternative, encapsulated video files with lossless or visually lossless codecs. Audio must be delivered in uncompressed WAV mono or multichannel files.

In case input resolution is not conformed to a standard digital cinema format, we will adapt the video upscaling or downscaling (in case of a 4K to 2K transformation) and padding (letterboxing or pillarboxing) the source material in order to deliver the source material to the screen without any loss of quality.

The resulting DCP will be validated and adherent to InterOP or SMPTE standards, playable on the totality of cinema servers and delivered via web, physical hard drive or a CRU drive compliant to DCI standards.

MaGestic Film can create a DCDM even separately from the DCP mastering process. The DCDM - Digital cinema distribution master is an uncompressed interchange format containing all of the content required for a digital cinema release and it's often used also for archival purposes. 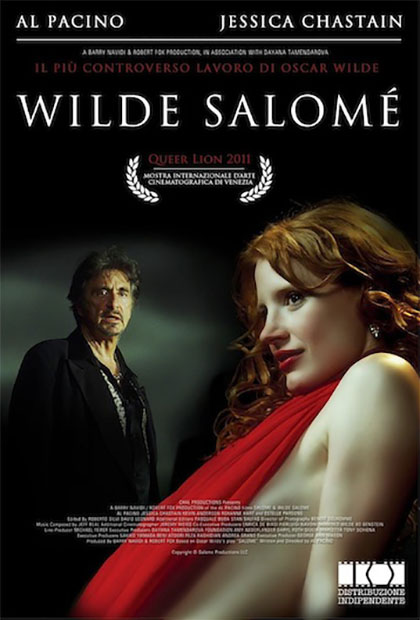 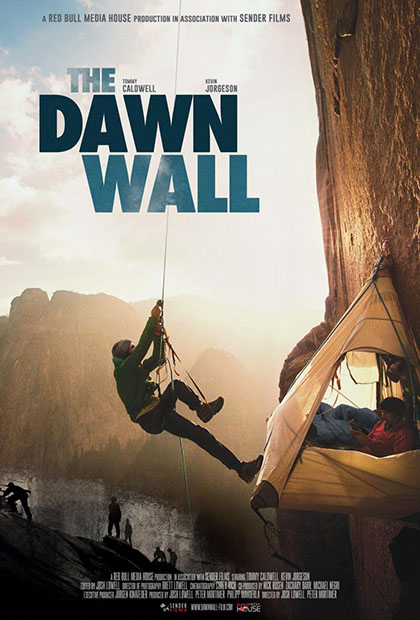 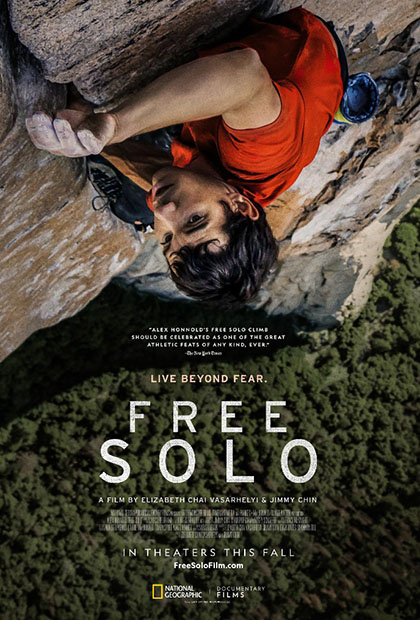 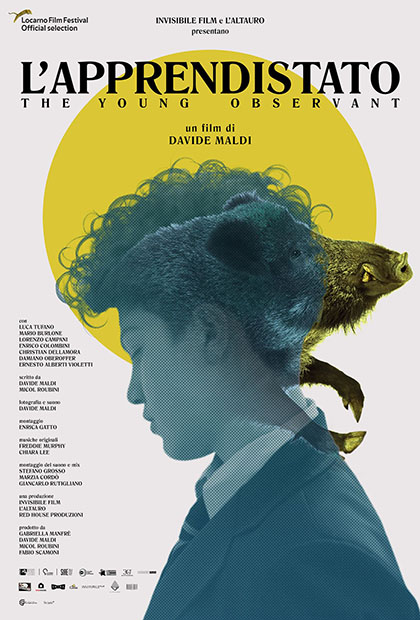